Today marks the end of another successful year of men's health awareness and fundraising thanks to the efforts of The Movember Foundation and No-Shave.org.

This subject is dear to my heart because I lost my father to prostate cancer in 1993. He was 53. 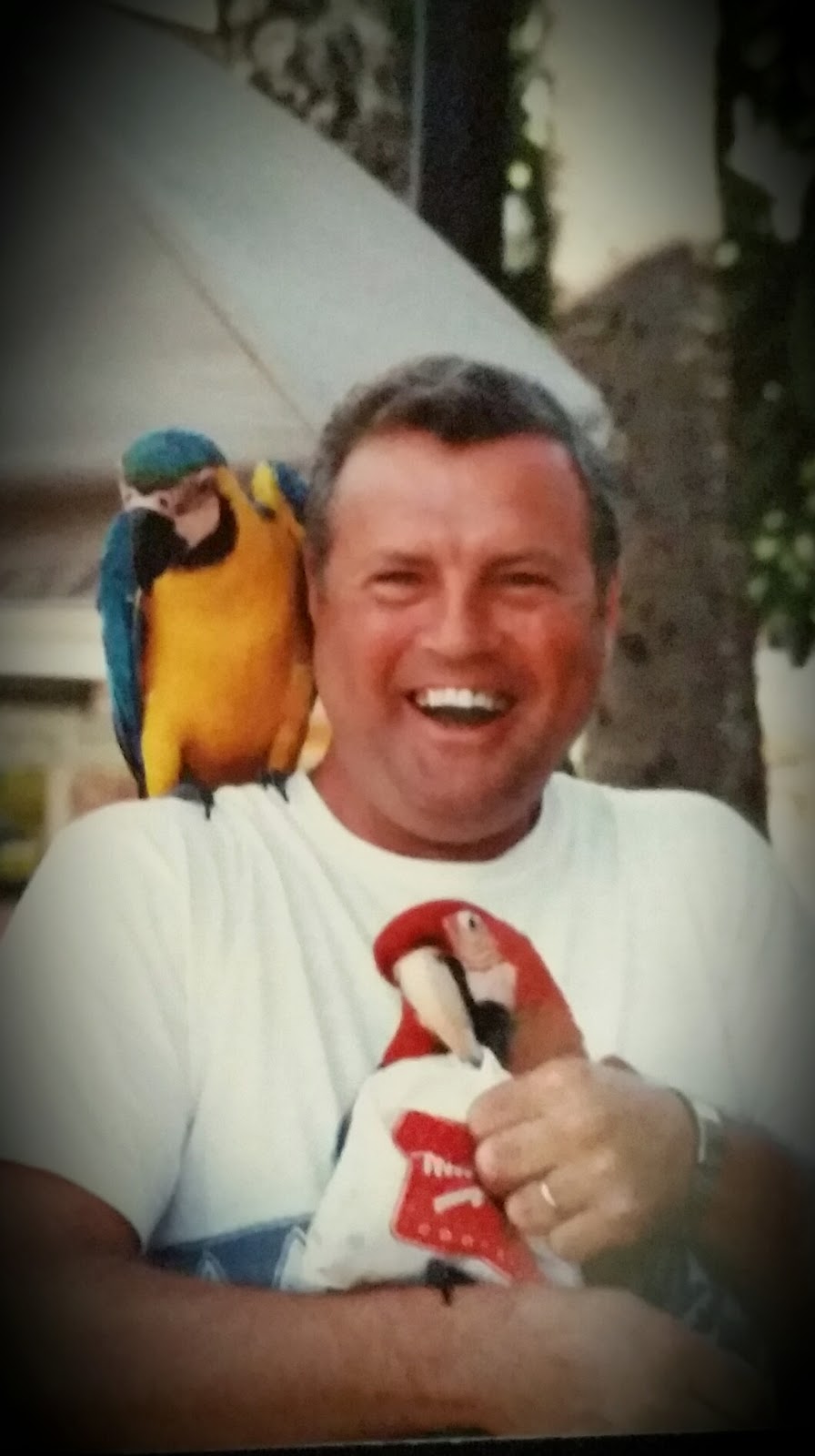 At the time that my father started having symptoms, he probably downplayed the severity. That was until he saw a 20/20 segment devoted to prostate cancer. In the story a doctor urged any man who was experiencing ANY of the six symptoms to see his doctor. The doctor suggested that a primary care physician could possibly miss the signs and prompted men to press for a PSA test.

My father having two out of the six symptoms was indeed told by his primary care physician that it most likely wasn't prostate cancer. My father nodded that he knew that the two symptoms were minor but that he had seen on 20/20 to ask for the test anyway. More importantly, he knew something wasn't right.

That second part is huge. Men typically don't seek treatment for health issues. My father was seldom ill and he knew enough to know that his body was sending him signals to seek help.

My father's doctor ordered the test. He was honestly as stunned as my father was. He was in his early 50's just as my father. This wasn't the older man's disease he'd been taught.

Had my father lived even just another year longer, his outcome and possible recovery chances would have been doubled by new treatments for the disease.

That's why I am happy to see organizations such as Movember and No-shave.org helping to spread the word that if detected early, the chances for survival/remission are great.

Movember is the leading organization committed to changing the face of men's health. They "use the power of the moustache to create conversations about men's health and to raise funds for prostate cancer, testicular cancer and mental health.

No-shave.org (No Shave November) is a web-based, non-profit devoted to awareness and research. In 2009, Rebecca Hill and Bret Ringdahl brainstormed for an idea to raise money for the cancer fight. They figured instead of money otherwise spent on expensive grooming, shaving, waxing or threading, people could donate those dollars. Money ranging from a few dollars for a razor to a $100.00 salon visit could go toward a cure.

The guys participated this year: 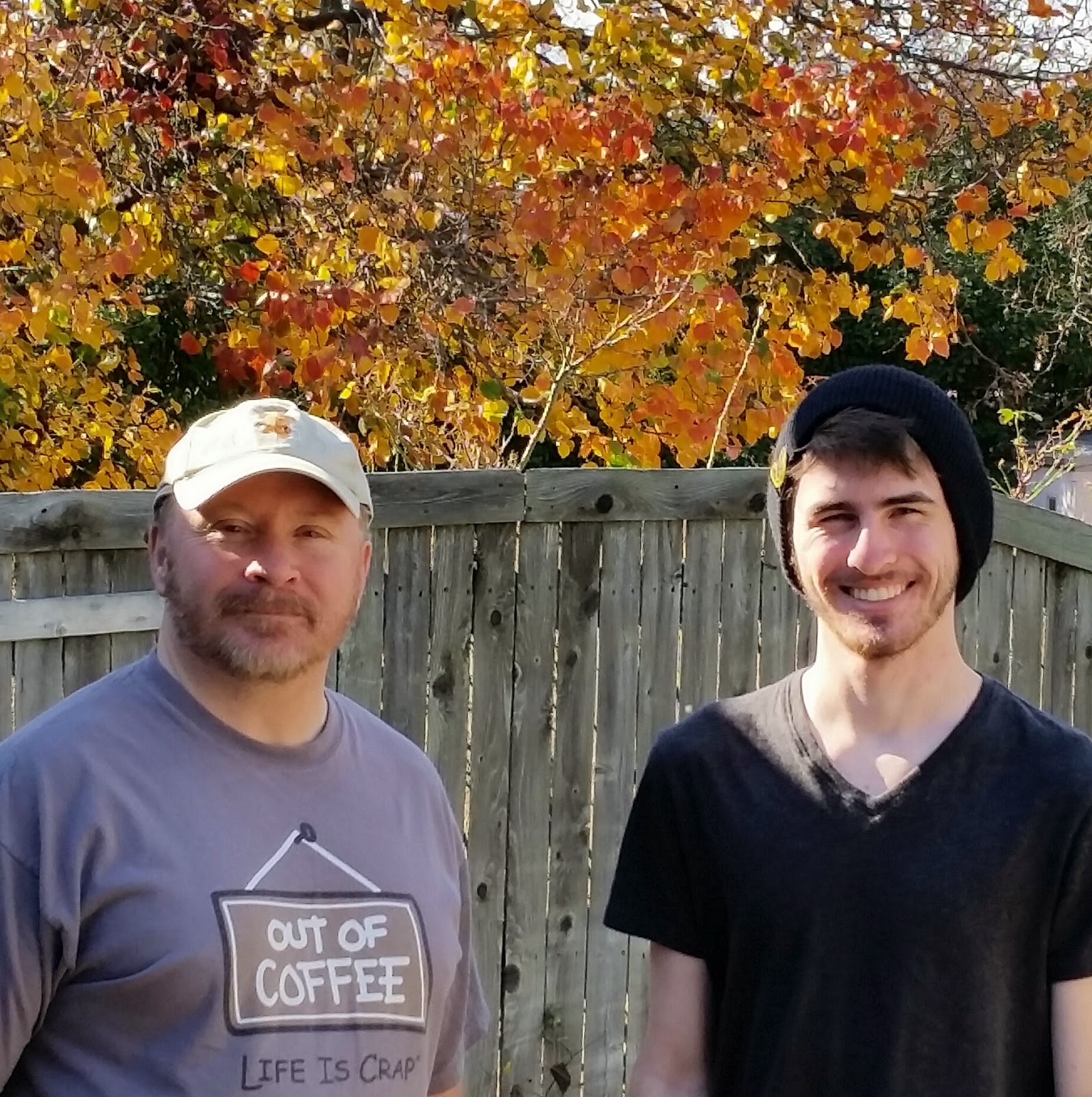 It's not too late to participate or donate. Please visit the sites below to learn more and join the cause.

Love the men in your life enough to nag them until they see their doctor for a full physical. I miss my Dad dearly but I am so thankful for the men in my life that are still here due to advances in treatment.